grbl is a wonderful piece of software. One of the issues that lacks solution is the delay control when, instead of using the typical CNC spindle, one uses a servo to control a pen plotter. Here's a simple hack: download grbl, look for the gcode.c file and locate the following part:

Compile the code and upload it. That's it.

I'm using this spindle_control.c. Servo is controlled by M3 Sx where x takes the values 0-255.

Planner and look-ahead code from different firmware
Controlling speed is an important factor which determines the quality of computer generated motion profiles.

Ball vertical strip vase
... with a vertical line patter do trick your brain and hide the layer lines. 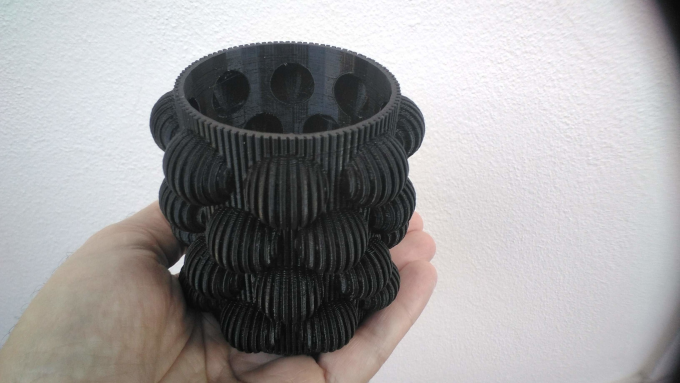 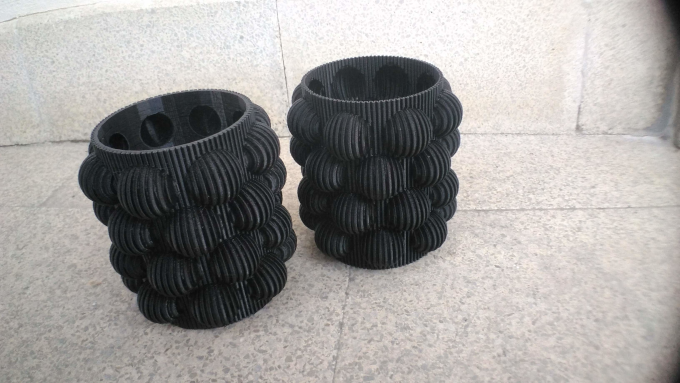 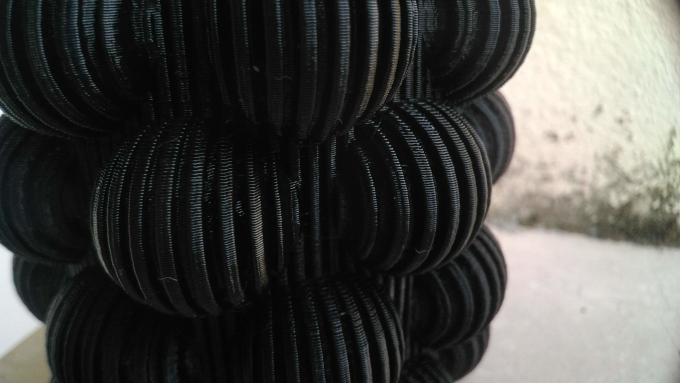 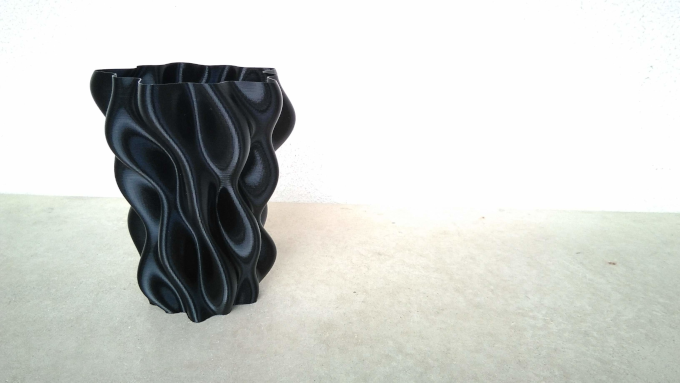 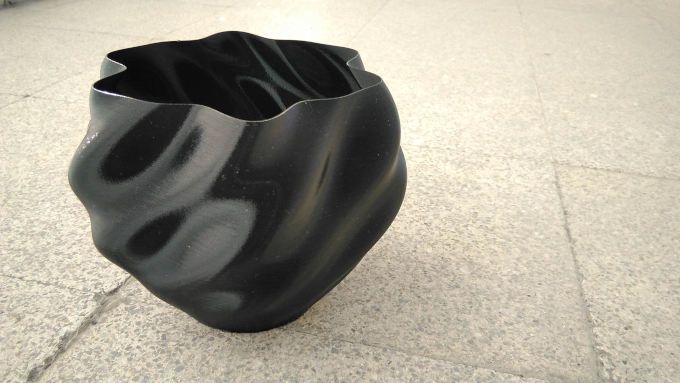 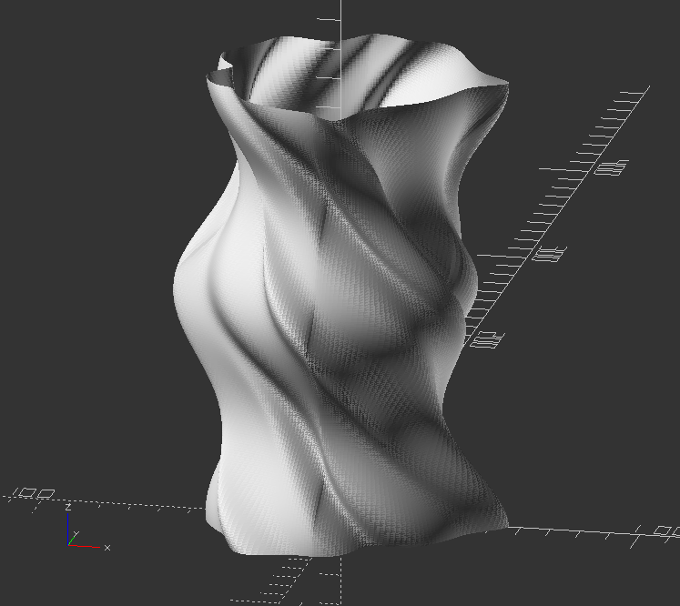 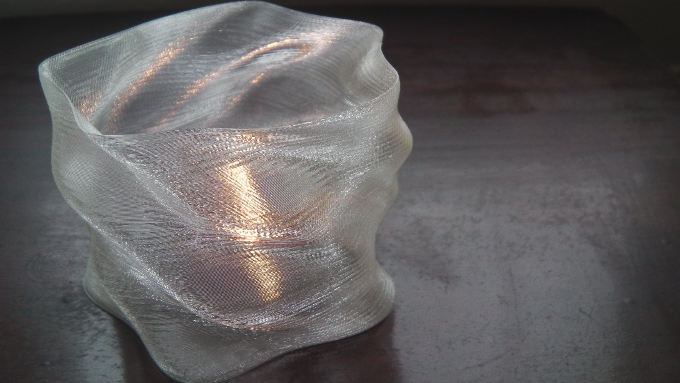 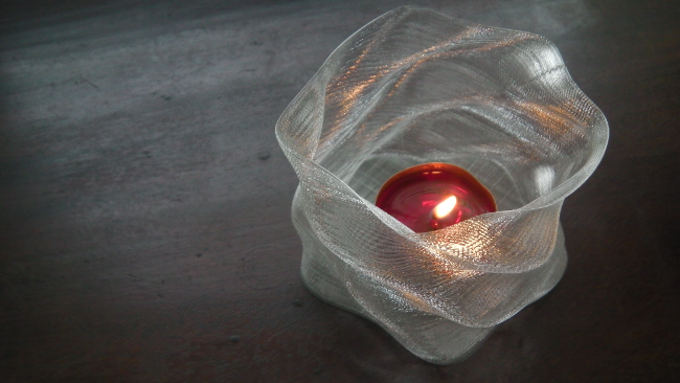 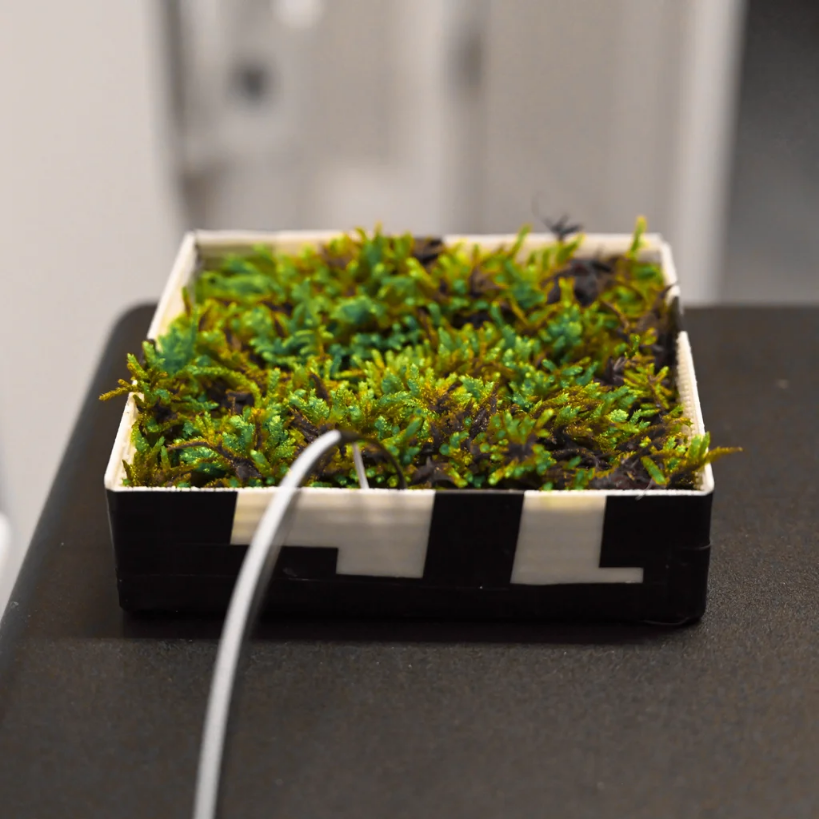 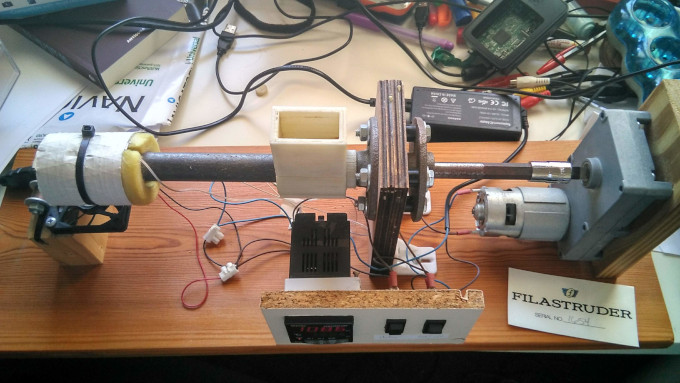 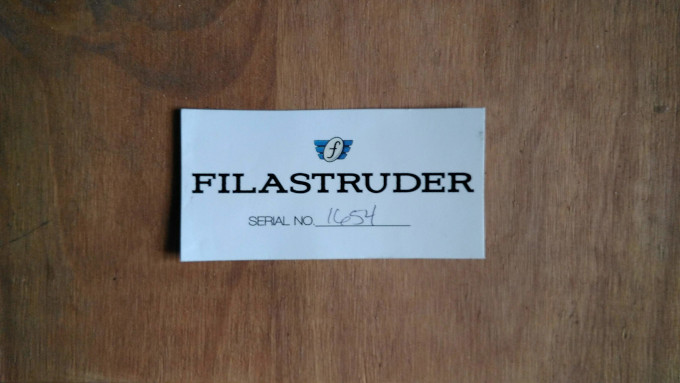 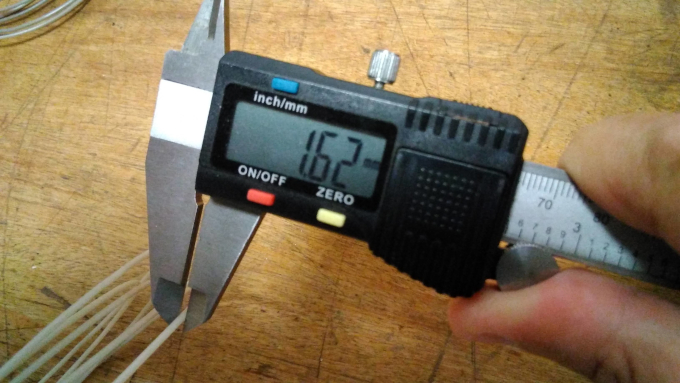 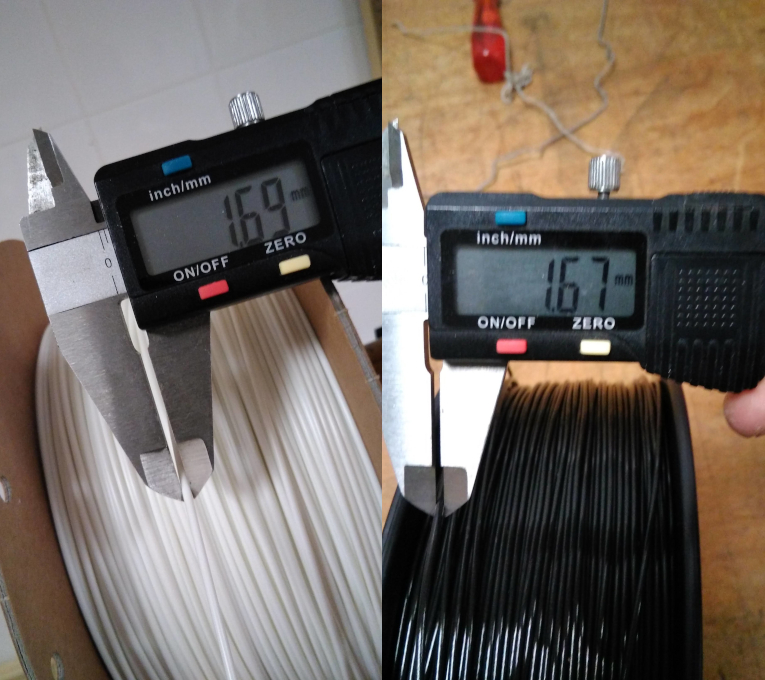 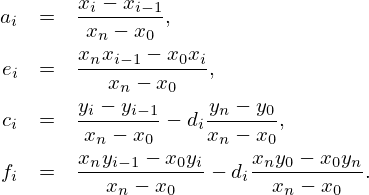 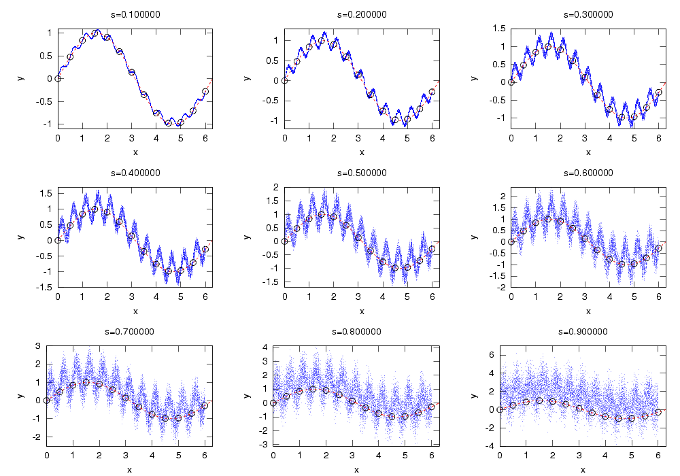 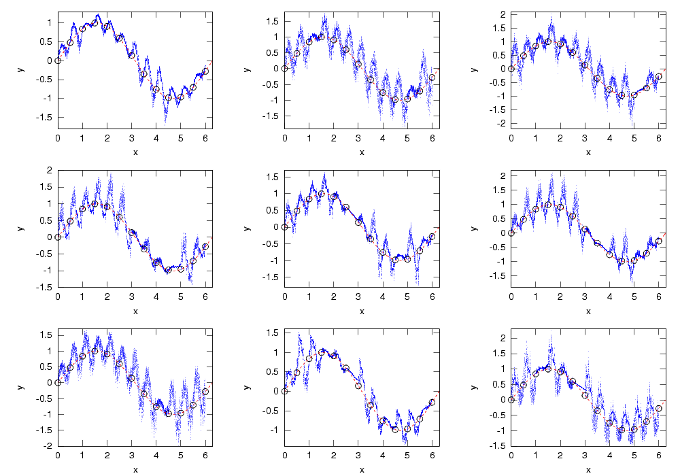 Some examples in povray and further reading. 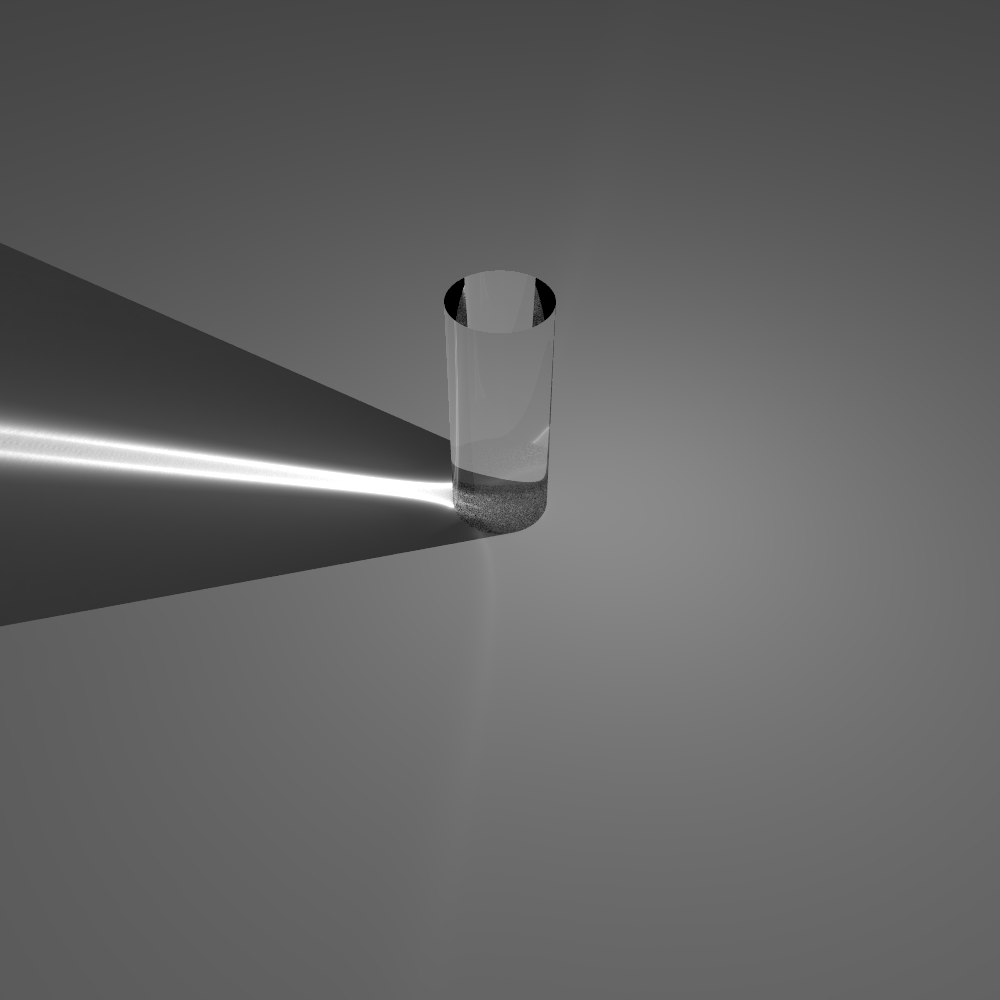 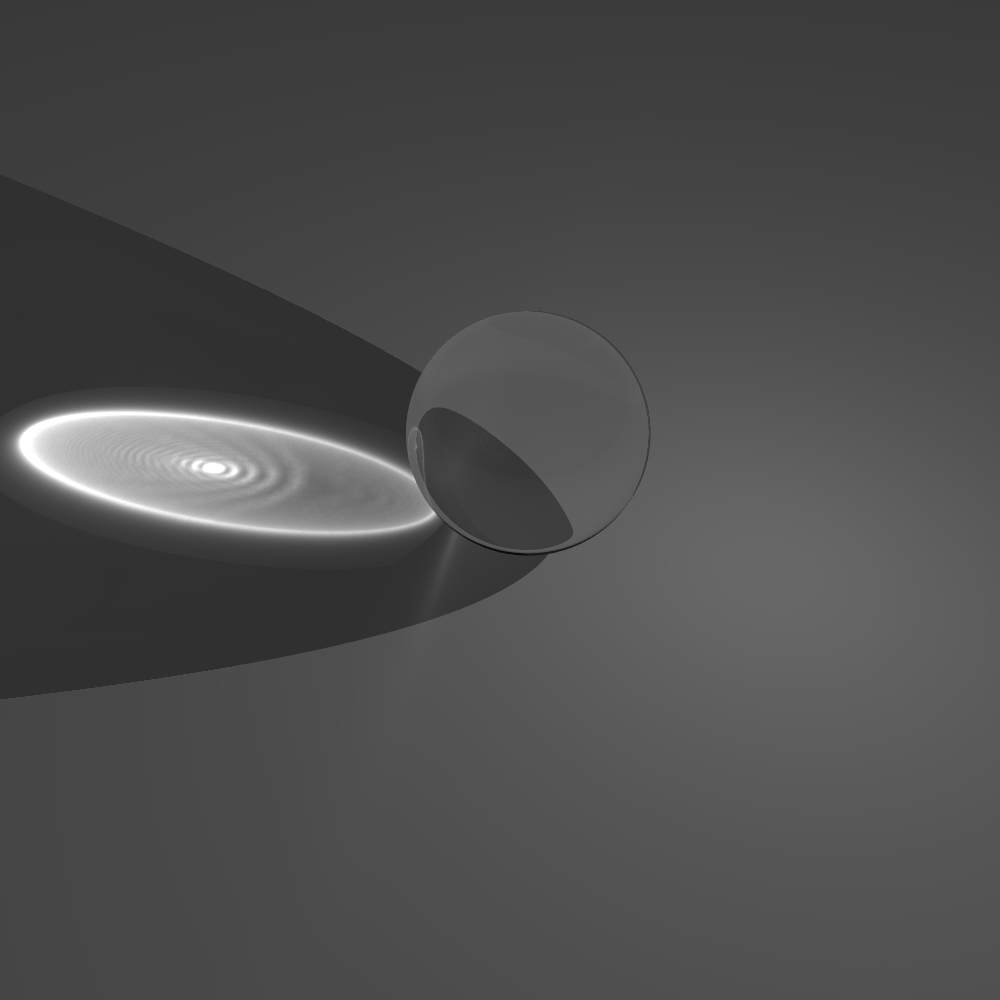