Toward the Coevolution of Novel Vertical-Axis Wind Turbines 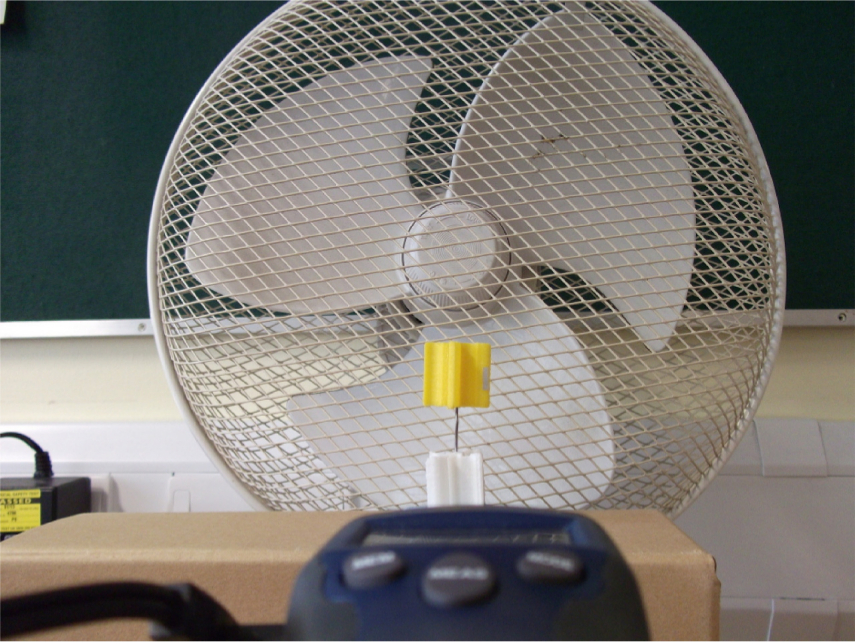 The production of renewable and sustainable energy is one of the most important challenges currently facing mankind. Wind has made an increasing contribution to the world's energy supply mix, but still remains a long way from reaching its full potential. In this paper, we investigate the use of artificial evolution to design vertical-axis wind turbine prototypes that are physically instantiated and evaluated under fan generated wind conditions. Initially a conventional evolutionary algorithm is used to explore the design space of a single wind turbine and later a cooperative coevolutionary algorithm is used to explore the design space of an array of wind turbines. Artificial neural networks are used throughout as surrogate models to assist learning and found to reduce the number of fabrications required to reach a higher aerodynamic efficiency. Unlike in other approaches, such as computational fluid dynamics simulations, no mathematical formulations are used and no model assumptions are made.